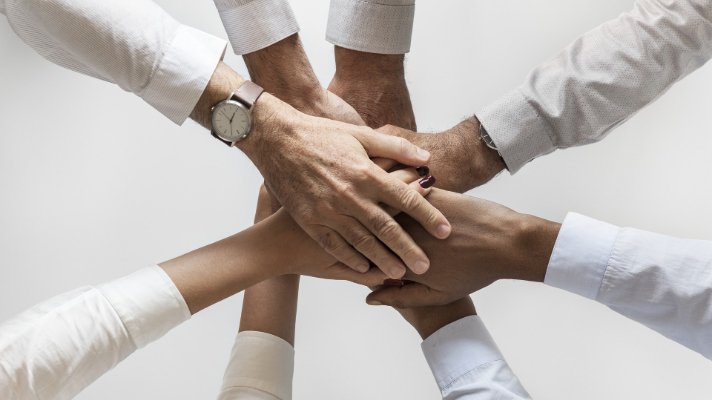 That comment from a researcher involved with a new study is further proof of the amazing benefits of cognitive behavioral therapy (CBT). Dr. Nihar Gala said the study showed that CBT provided to chronic pain patients on long-term opioid therapy helped reduce their need for the drugs AND manage their pain. Findings from a second study showed that even when delivered online in a group format, CBT was effective in reducing pain in people with low back pain.

Both studies were presented at the recent Inaugural Global Pain Clinician Summit by the Academy of Integrative Pain Management. The president of the organization called the research ‘fascinating,’ and said the findings on CBT are an exciting development. The facts about CBT cannot be denied. What those of us who have been using this technique for years have known is slowly but surely being proven over and over and over again.

Dr. Gala, the medical director of Alpha Care Medical in Millsboro, Del., conducted his study because of the challenges facing providers who try to reduce opioid prescriptions for patients on long-term opioid therapy.

He looked at 10 chronic pain patients to see if CBT could reduce their daily morphine milligram equivalent (MME). Many of the patients were prescribed more than the 90 MME per day limit recommended by the Centers for Disease Control and Prevention. Each patient was given hour-long CBT sessions once per month for 12 months between July 2017 and June 2018.

The average reduction in MME was 38.5 percent, with a range between 14.3 percent and 57.1 percent. Also, there was no significant difference in pain scores at the end of the study; and the patients’ mood and anxiety levels also improved.

Dr. Gala said it is relatively easy to incorporate ancillary CBT services within an established primary care practice and that doing so would improve the overall treatment in chronic pain patients. He also said patients on long-term opioid therapy would tolerate the weaning process better if they received CBT.

The second CBT presentation was on a pilot trial where CBT is done online to small groups of patients with low back pain. They meet weekly for two hours and are led by Robert N. Jamison, a professor at the Pain Management Center Department of Anesthesia and Psychiatry at Brigham and Women’s Hospital in Boston, or a colleague. Technology enables everyone in the group to see and hear one another.

Each CBT session includes a review of assignments from the previous week and discussions on some of the basic tenets of CBT:

The sessions end with relaxation exercises, such as imagery, mindfulness meditation, and breathing.

Preliminary results from 42 participants after 8 weeks in the program showed significant decreases in pain intensity, pain-related interference, disability and catastrophizing — one of the major risk factors for chronic pain. They also had improved sleep and mood levels.

The patients described in these two studies are exactly the type we see every day: injured workers with low back pain or some other initial injury that has turned into chronic pain. They can find no relief for their pain and ultimately end up on opioids.

The vast majority of injured workers — and patients in general — don’t start out with a desire to become dependent on opioids, especially with the heightened awareness surrounding these medications in recent years. Likewise, the majority of physicians don’t want to prescribe opioids for their patients unnecessarily.

The problem usually stems from a lack of education and understanding, on the part of patients and those in the medical system. People who are in chronic pain want relief and their doctors want to provide it to them. But they often just don’t know how.

The scenario we see far too often goes like this: The injured worker goes to a treating physician with an injury but finds his pain does not subside even after the damaged tissue has healed. The treating physician doesn’t have a clear understanding of how chronic pain develops, what it is, and how to treat it. He tries every traditional medicine remedy he can think of — procedures, surgeries, and, finally, medications. The injured worker is willing to accept and try anything that might work. Long-term opioid therapy is usually the last straw. The injured worker’s pain may subside a little, or not at all, or it may even become worse. He also experiences a variety of side effects, for which he will likely be prescribed additional medications. Meanwhile, he becomes dependent on the drugs and is fearful of trying anything that might take the medications away, even though his pain is the same or worse.

This does not need to be the case! Science has shown us that we can accurately predict which workers are likely to develop chronic pain and that using proven, non-pharmaceutical strategies — like CBT — can get them back to function. We also have mounting evidence showing CBT is highly effective in helping to wean even the most stubborn user off opioids.

It’s encouraging when we see people in positions to effect change come to understand the value of CBT. The ‘aha’ moment experienced by the president of the AIPM and other attendees at the summit can and should be the start of a major national effort to embrace and spread the adoption of scientifically proven, non-pharmaceutical strategies to address chronic pain and the opioid crisis.