The Science of Mind-Body Therapies 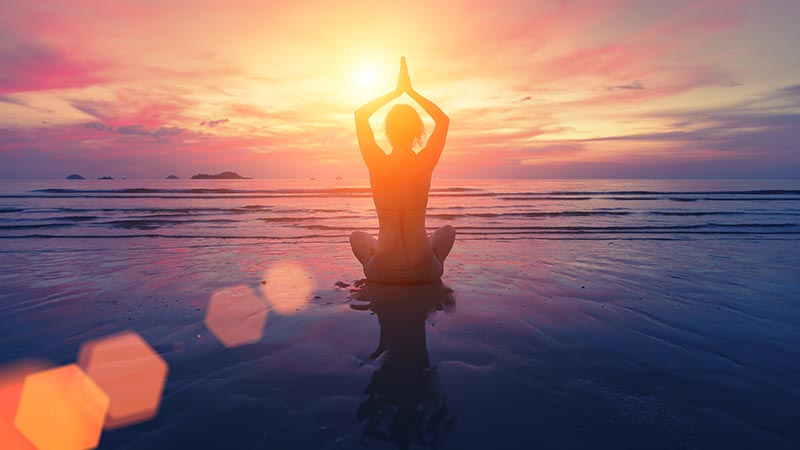 The Science of Mind-Body Therapies

The latest research reveals what may be the most successful treatment for depression: a hug. While that may sound a bit too ‘new-age,’ it is actually based on sound scientific study. In fact, one of the world’s most prominent AIDS researchers and a former research professor at Georgetown University Medical Center was among those espousing the theory.

In her book, Molecules of Emotion, Candace B. Pert explains groundbreaking research that confirms the role our minds play in managing our own health. It describes the scientific basis of the mind-body connection, and how we can use one to help the other. For those of us involved with injured workers who suffer from psychosocial risk factors, especially depression, the book provides further evidence that we can help even the most disabled employee get back to function and even work.

Pert and her colleagues do not disavow the use of medications to treat serious clinical depression. Instead, they explain that a touch has the power to stimulate and regulate the body’s natural chemicals to maximize feelings of health and well-being.

Pain, as we know is a complex combination of our thoughts, emotions and environments, as well as physical stimuli. By focusing on techniques to control our thoughts and emotions we can help injured workers manage their chronic pain. Cognitive behavioral therapy (CBT) is one of the most effective of such interventions for these workers.

To understand how CBT works — and why a hug can be a solution to depression, we need to examine what happens in the brain of a depressed person. Essentially, it comes down to an information feedback loop gone awry. The result is the never-ending production of a particular hormone involved in the stress response, cortical releasing factor, or CRF.

CRF has been found to be in abundance in the brains of people who have had adverse childhood experiences. Autopsies of suicide victims also show CRF in concentrations that are 10 times that of people who die by other means.

The information feedback loop at the root of this can be seen as a complex set of direct influences and feedback interactions going on in the human body, called the hypothalamic-pituitary-adrenal axis, or HPA axis. It involves three components:

This HPA axis helps explain why traumas experienced in early childhood can lead to depression in some adults. It’s a chain of chemical reactions that begin with an emotion. The emotion causes the hypothalamus to produce CRF. When the CRF reaches the pituitary gland, that gland will then produce another hormone involved in stress response, ACTH, which acts on the adrenal glands. In addition to producing the fight-flight-freeze response, the adrenal glands also produce the steroid corticosterone, a substance necessary for healing and damage control when an injury has occurred.

Stress increases with increased steroid production. People who are depressed typically have high levels of these steroids. Depression is believed to be caused by a disrupted feedback loop that fails to signal when to turn off the corticosterone production, so more and more steroids keep being produced.

To stop the depression in injured workers, we need to get the feedback loop back on track so the person’s body stops producing too much corticosterone. Research has shown that a touch has the power to stimulate and regulate our body’s natural chemicals. Think how a massage or other hands-on healing can make you feel better. Turns out it is more scientific than just the idea of a relaxing rub down.

Studies done with baby monkeys show the impact of touch. Those who were fed but deprived of maternal nurturing had all the signs of trauma and depression — including have high levels of CRF and so have high steroid levels. But the researchers later brought in a ‘monkey hug therapist,’ an older monkey that constantly hugged and cuddled the stressed out baby monkeys. The hugging broke the feedback loop and sent the message that ‘no more steroids are needed.’ The elevated CRF levels came down.

Using touch as part of the healing process for injured workers with mood disorders can be a valuable part of their recovery. If you think about it, we harness the power of our brains for physical healing, and this is a way to do something physical to help heal our brains and, in turn, reduce the depression.

The mind-body connection cannot be ignored when dealing with injured workers in chronic pain. Far too often in the workers’ compensation system we see a focus solely on the physical, where the worker undergoes surgery after surgery and takes a closet full of medications to relieve his pain, to no avail. CBT is among the techniques that embraces the science behind the interaction of our thoughts, feelings, emotions and the physical. Just think of the bumper sticker, ‘Hugs not Drugs.’