The Rise of Cognitive Behavioral Therapy and Its Creator 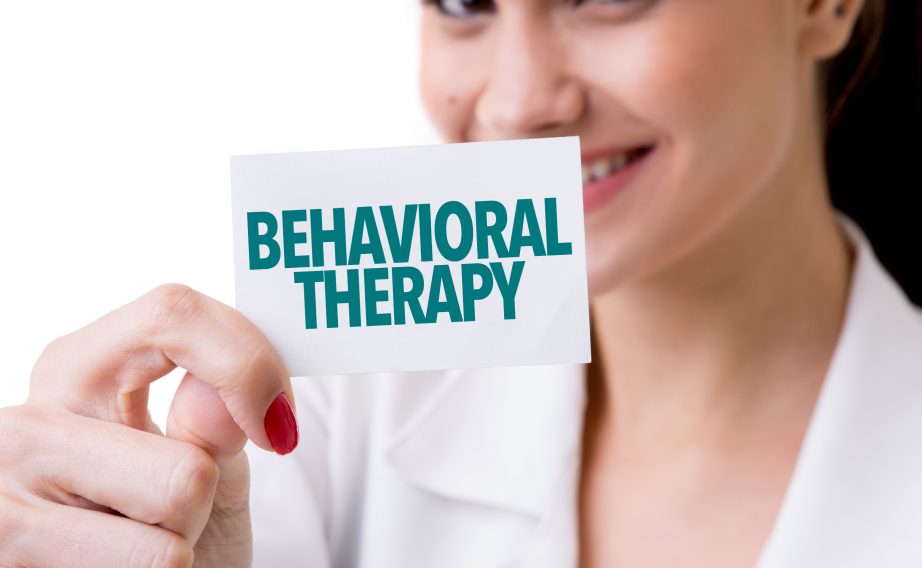 The recent passing of Dr. Aaron T. Beck in November 2021 at the age of 100 has thrust his many accomplishments and lasting impact on the field of psychology back into the spotlight. Dr. Beck, a psychiatrist by trade, is best known as the founder of Cognitive Behavioral Therapy, both a cutting-edge treatment approach and notable deviation from the status quo in the practice of psychotherapeutic intervention at the time of its inception. Dr. Beck and his daughter, psychologist Dr. Judith Beck, co-founded the Beck Institute, a non-profit Cognitive Behavioral Therapy training, practice and research facility in Philadelphia, Pennsylvania, which facilitates therapeutic innovation and advancement as well as the training of mental health professionals from more than 130 countries since its founding in 1994.

A graduate of Brown University in 1942 and Yale Medical School in 1946, Dr. Beck began his career in the psychoanalytic study of depression. Dr. Beck spent his early years as a practicing psychiatrist in the 1950s utilizing psychoanalysis, the dominant modality of psychotherapy. As a researcher, he sought to validate the effectiveness of psychoanalysis in treating depression; paradoxically, his early research largely refuted the accepted assumption of the psychoanalytic theory of depression — that those with depression harbored an innate need to suffer. Instead, he noticed that his patients often conveyed spontaneous thoughts (eventually termed “automatic thoughts”) that were lacking in validity and thus reflected “cognitive distortions.” Thus began his foray into a new, uncharted territory of psychotherapy, where he subsequently conducted and published research that demonstrated the effectiveness of cognitive therapy; combining more protocoled treatment and outcome research spawned the new age of empirically validated, or evidenced-based, treatment.

Dr. Beck published two articles on the cognitive theory of depression in the Archives of General Psychiatry that asserted the efficacy of CBT and presented an empirical model substantiating CBT as a valid psychological treatment. Since then, Dr. Beck has published more than 2,000 studies in support of the effectiveness of cognitive behavioral therapy. He has additionally co-authored 25 books and more than 600 articles about this treatment modality, its empirical evidence and its application in the treatment of a vast range of psychopathology for varied demographics in a number of clinical settings. The Drs. Beck ultimately founded the Beck Institute as a way to ensure that there would be a more adequate supply of mental health professionals who could competently and effectively implement this treatment model with their patients. They have since trained over 28,000 professionals.

Using the Cognitive Model that describes how people’s thoughts and perceptions influence how they feel and behave, Cognitive Behavioral Therapy helps people identify distorted, unhelpful and distressing thoughts, evaluate their validity and change, or reframe, them into more realistic and helpful thoughts. As a result of this change, distress often decreases, and people feel better. CBT aims to concurrently help individuals with their problem-solving skills and help them to identify and change behaviors that may be contributing to their distress. The Cognitive Model states that a situation instigates automatic thoughts, which elicit a reaction, which yields an emotional, behavioral and/or physiological response. When automatic thoughts reflect negative core beliefs, those ideas about the self, others and the world, they often manifest in cognitive distortions. Cognitive distortions are understood to be errors in logic that lead to incorrect conclusions. Examples of cognitive distortions include:

Cognitive Behavioral Therapy aims to help individuals identify their automatic thoughts and cognitive distortions and reality test them in the interest of increasing insight into negative and unhelpful beliefs that affect mood and behavior. By applying change at the cognitive level, individuals can experience significant and positive changes in their emotions and actions.

CBT is considered to be aspirational, values-based, goal-oriented, educative, time-sensitive, structured and focused on the present. The skills-learning and educational nature of CBT allows individuals to learn and develop tools that they can apply on their own, long after treatment is completed. Thus, CBT can increase coping, self-management and agency, autonomy and resiliency in individuals dedicated to learning and growing. While CBT is based on core tenets, as a treatment it is personalized and tailored to the individual needs of each patient and relies on a sound, therapeutic relationship between the therapist and the patient.

Though Dr. Beck has passed away, his legacy as a pioneer in the treatment of individuals suffering from depression, anxiety disorders, substance use, personality disorders, eating disorders, psychosis and other psychiatric diagnoses will live on through his research, his publications, his training institution, his daughter and all those he has trained and impacted. His contributions to the mental health field are unquantifiable and have served as the building blocks of innovation in the field since the start of his prolific career.