The Best Opioid is No Opioid 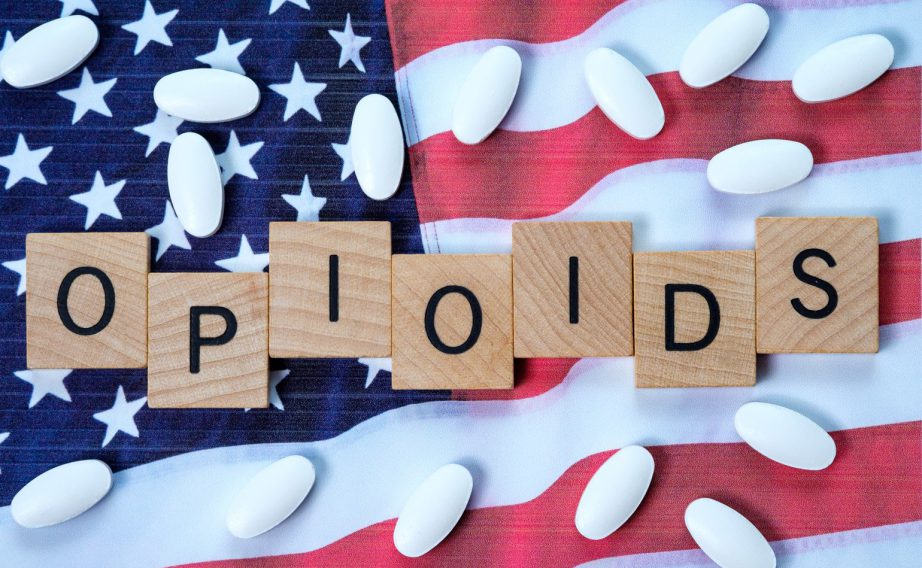 The Best Opioid is No Opioid

There’s a new opioid law on the books that you may not even have heard about. It was crafted by Congress and signed into law by the president in October. The news was largely ignored at the time in favor of other new cycle topics.

The SUPPORT for Patients and Communities Act was one of the few measures that passed Congress with bipartisan support. The legislation represents the willingness of diverse interests to collaborate in recognition of the opioid crisis facing the nation. The question now is how, and to what extent will the new law be implemented. Done properly, it can be a good step to combat the unnecessary use of these drugs. But what is missing in the conversation is a shift to finding non-pharmaceutical strategies to address pain.

The new law takes a comprehensive approach toward the opioid issue. Provisions advantageous to the workers’ compensation community include:

The law is clearly a positive step in the opioid crisis. What would make this and other efforts even more effective would be an increased focus on preventive measures, so injured workers and others with chronic pain could avoid getting the prescriptions except in rare circumstances.

The workers’ compensation system’s multifaceted approach to address opioids among injured workers is clearly having a positive effect, as is evidenced in recent drug trend reports. However, we are far from the point of declaring victory. Some of the most recent statistics show that a significant percentage of injured workers still receive opioid prescriptions for pain:

These reports all point to continued overprescribing of opioids to injured workers. The drugs are mainly intended only for severe acute pain, end-of-life treatment, and post-surgery. There’s even new research showing that surgical patients may not need narcotics and can have better outcomes — if they are given education and techniques on pain management before undergoing the operation.

Preventing opioid abuse and misuse is done most successfully by addressing it at the very beginning; that is, before a single prescription has been written. Non-pharmaceutical strategies can and do help millions of people manage chronic pain. It’s a matter of understanding what chronic pain is, the brain’s role in it, and training the brain to behave differently. Research, like the cases treated by Ascellus, provide thousands of examples and a decade of verifiable data.

Cognitive behavioral therapy (CBT) is among the most successful methods to address chronic pain as well as withdrawal from opioids. It is short term and goal oriented. We teach injured workers skills and techniques that help them rewire their brains so they can return to function and, often, work.

Addressing the opioid crisis from a prevention standpoint involves wide-scale education — of physicians and patients. The obsession with needing to immediately eliminate pain has played a large part in the opioid crisis. Instead, we need a realistic and effective approach to address chronic pain.

Several additional experts expressed this same idea when they reacted to the new opioid law. While complimenting Congress and the administration for passing the much needed legislation, Stanford University drug policy expert Keith Humphreys pointed out the need to transform the healthcare system to address pain and addiction, “. . . as the chronic disorders that they are.” He also told CNN, “we need to accept that treating pain and addiction are part of the fabric of taking care of population health — and our healthcare system must be permanently equipped to do that.”

Guohua Li, a professor of epidemiology and anesthesiology at Columbia University noted that the opioid epidemic is not the first involving controlled substances and will probably not be the last. But as he pointed out to CNN, “If we confine our response to short-term fixes of the opioid crisis, we may find ourselves soon in an epidemic involving a different drug, such as methamphetamines.”

It is always heartening when those in positions of power take real action to address the scourge of opioids, especially in a bipartisan manner. Money and other resources are desperately needed to treat those affected. But the solution also must include a different approach to coping with pain.