The Benefits of Acceptance and Commitment Therapy (ACT) 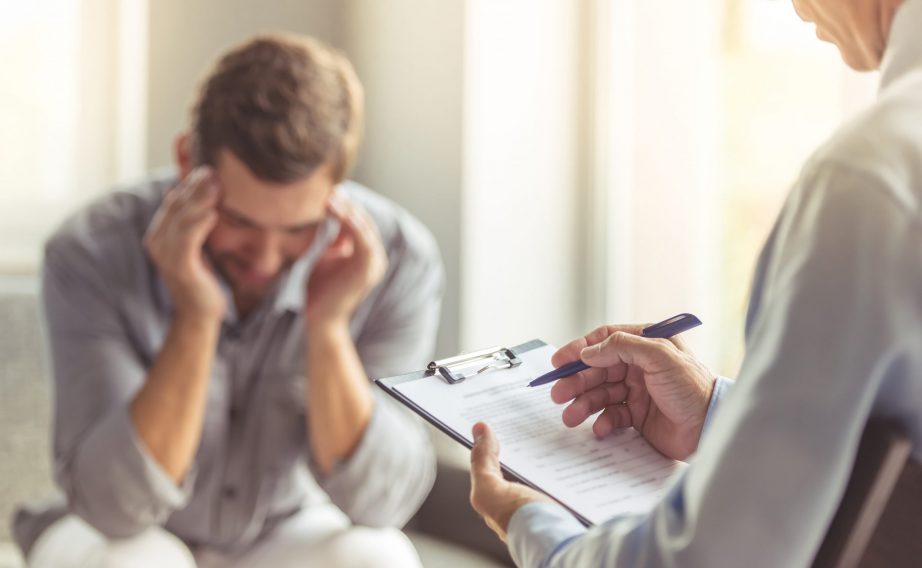 Acceptance and Commitment Therapy (pronounced ACT) is a cognitive-behavioral therapy that emerged from research and theory on experiential avoidance—the idea that private experiences, such as emotions, thoughts, and symptoms involving pain, when regularly avoided, create a variety of disorders. It is a widely-held belief that “the more you do not want something, the more you have it.” That’s understandable. After all, people encounter a lot of difficult and, at times, painful psychological and sensory challenges. Most of us would agree that having less of these experiences would be favorable. However, ACT does not control or eliminate undesired symptoms or problems. This may seem to go against our cultural expectations, especially when regarding modern medicine.

We have been taught to believe that when we are facing symptoms of an illness, and don’t appreciate them as part of the “illness,” we turn to medicine to reduce these symptoms. Medicine was developed and has evolved to battle plagues, infections and in recent times, depression, anxiety and even psychoses. These medications promised less psychological or psychiatric distress: less depression, less anxiety, and less serious psychosis. The hope that these remedies brought to sufferers emphasized the idea that “if only I had less of this difficult problem, I would be able to better manage.”

However, ACT doesn’t feed the expectation that these experiences should be reduced. Conversely, ACT works to alter the relationship between individuals and the fears, thoughts, feelings, memories, and physical sensations they avoid. The term “acceptance” provokes reactions that are uninformed and prompts one to surrender to the symptom’s persuasive influence. But ACT is much more dedicated than that. According to Lance McCracken, a leading ACT researcher and pain psychologist, “ACT does not seek to cure or control pain or other symptoms as a primary aim. The focus is on helping patients to acquire effective behavior patterns guided by what they hold as important, their goals, and values. The primary aim is to change behavior by changing the way people experience their thoughts, feelings and sensations, not to change the thoughts, feelings and sensations themselves.” ACT’s overall goal is that people will detach from the struggle and war they experience when attempting to reduce or control symptoms, feelings, thoughts and personal reactions. Also emphasized is the idea of accepting experience instead of attempting to change or control symptoms. After defining their goals and values, patients are encouraged to commit themselves to that thinking. More of a therapy model, ACT is not a specific protocol. For example, most protocols, but not all, incorporate mindfulness; however, this specific techniques’ wide-ranging approach is meant to show people how to be acutely focused in the “here-and-now.” Regarding chronic pain, ACT does not mean to reduce symptoms or pain, but rather to improve function through learning to increase psychological flexibility, fueled by living personal values, even when unfavorable experiences, including pain, arise.

ACT is supported by compelling research and the American Psychological Association endorsed it as an impressive therapy for patients with chronic pain.

Dahl, J., Wilson, K. G., & Nilsson, A. (2004). Acceptance and Commitment Therapy and the treatment of persons at risk for long-term disability resulting from stress and pain symptoms: A preliminary randomized trial. Behavior Therapy, 35, 785-802.

Hayes, S. C. (2005). Get out of your mind and into your life: The new Acceptance and Commitment therapy. NY: New Harbinger Publications.