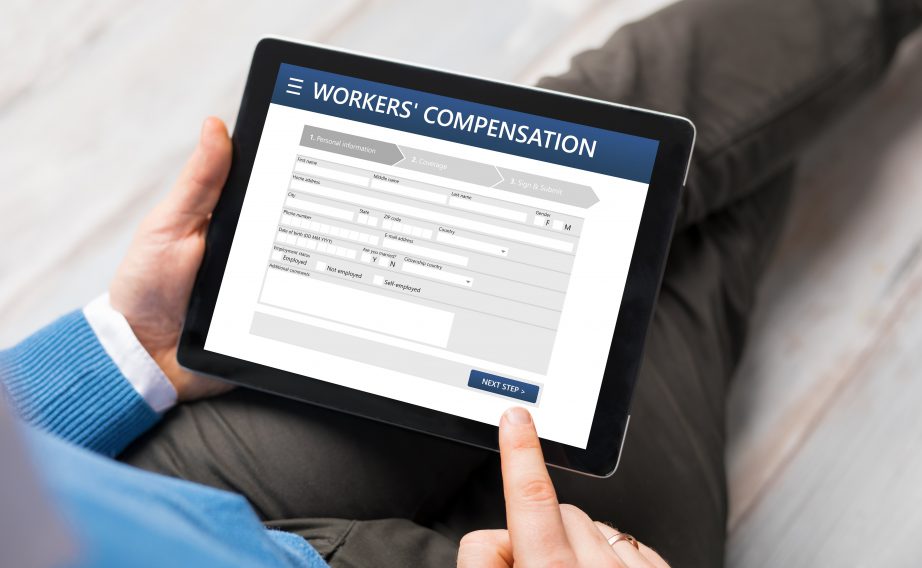 New research shows that preventive strategies can go a long way in preempting or mitigating incidents of PTSD. In work with First Responder, PTSD can be either eliminated or present with decreased symptoms in nearly all cases, when the right treatment is provided as quickly after an incident as possible.

The author, Michael Coupland is a former emergency services psychologist in Canada, embedded for 20 years in city police and RCMP detachments, fire and ambulance service departments.  Michael is the co-author of the American College of Occupational and Environmental (ACOEM)’s Psychological Fitness for Duty toolkit & an American Medical Association (AMA) Guides textbook and is a former AMA Faculty Member for Mental Impairment Rating Training. Michael is the CEO and Network Medical Director for Integrated Medical Case Solutions, which provides Post-Traumatic Stress Disorder (PTSD) assessment and treatment for first responders throughout the United States.

The increased attention given to first responders who suffer symptoms of Posttraumatic Stress Disorder following exposure to a traumatic event has led more states to expand coverage to them through the workers’ compensation system. Florida is among the latest, following the shooting deaths of 17 students and staff members at a high school in February 2018.

From working with first responders we know that PTSD can be either eliminated or present with decreased symptoms in nearly all cases, when the right treatment is provided as quickly after an incident as possible. New research shows that preventive strategies can go a long way in preempting or mitigating incidents of PTSD. It is my sincere hope that departments will begin to include these in training programs for first responders to prevent needless suffering and save dollars for workers’ compensation payers.

A recent study of Canadian police showed the risk factors that make a person more susceptible to developing PTSD after a traumatic event.  Armed with this evidence, we can develop preventive techniques for first responders. In fact, we put such programs in place in collaboration with employer agencies and unions and Canada. It is one of the reasons speculated for the police officers in the study having a lower incidence rate of PTSD than would be expected.

There are a multitude of risk factors that may predispose one for PTSD. Biopsychosocial factors such as catastrophic thinking, depression, external loss of control, and past trauma are among those we often see in injured workers with delayed recovery. In addition, a person’s personal resilience, hardiness and his ability to manage emotional stress are specific risk factors for developing PTSD after a traumatic event.

Along with those characteristics, a person’s reactions while the traumatic event is occurring can also have a strong impact on his post-event adjustment. The Canadian study revealed the officers most likely to be affected by PTSD symptoms were those who experienced a variety of negative reactions while the traumatic event was taking place. Fear, guilt, shame, anger, disgust and sadness were among them. Physical reactions such as palpitations, trembling, dizziness, sweating, hot flashes and shivering were noted.

Losing control during the traumatic event – emotionally and/or physically, as in bodily functions – was also more prevalent among those who developed PTSD symptoms. The officer’s perception of social support from colleagues, both during and immediately after the event, were additional risk factors.

Finally, a perception of negative social interactions following a traumatic incident is a risk factor for developing PTSD. A workplace with a stressful, non-supportive atmosphere is more likely to have PTSD cases than a supportive environment.

Since we know specifically that lack of resilience, hardiness, and ability to manage emotional stress can lead to PTSD, training programs should include strategies to deal with these factors. Fostering resilience and improving hardiness can be aided by training programs that teach them how to react better during a traumatic incident. Examples are:

Conducting physical activities and simulation exercises of traumatic events that could be expected to occur within a specific group of first responders can help them better deal with the situation when it does arise.

Establishing an adequate social support network can help ensure the first responder feels supported. Teaching them improved communication skills and promoting better engagement with their own workplaces can help.

Additional strategies implemented immediately following the traumatic event can also be effective in preventing PTSD. Identifying and providing appropriate treatment as soon as possible to those most likely to develop PTSD is imperative.

First responders who have been through a traumatic event often feel insecure and confused. One of the most important things to help is making them feel secure by explaining the symptoms of PTSD that they may experience and giving them as much emotional support as possible.

This conversation can be part of ‘psychological first aid’ given to the first responder immediately after a traumatic event. A trained professional should use this occasion to assess the person’s overall well-being, from both a psychological and physical standpoint.

This immediate post-event intervention should also offer encouragement for the person to verbalize his emotions in a safe, supportive environment. Those closest to the first responder – coworkers, supervisors and family members – should be advised on ways they can be supportive. For example:

We have found the most effective strategy to help prevent PTSD among first responders is cognitive behavioral therapy (CBT). A short series of brief, intensive sessions about two weeks after the event can greatly help alleviate any symptoms the first responder may be experiencing. Those who show symptoms should undergo trauma-focused CBT to help them better cope.

In addition to these preventive techniques, first responders also need to be taught to avoid behaviors they may believe are helping them when, they are doing more harm than good.