The Medicine Cabinet in Your Brain 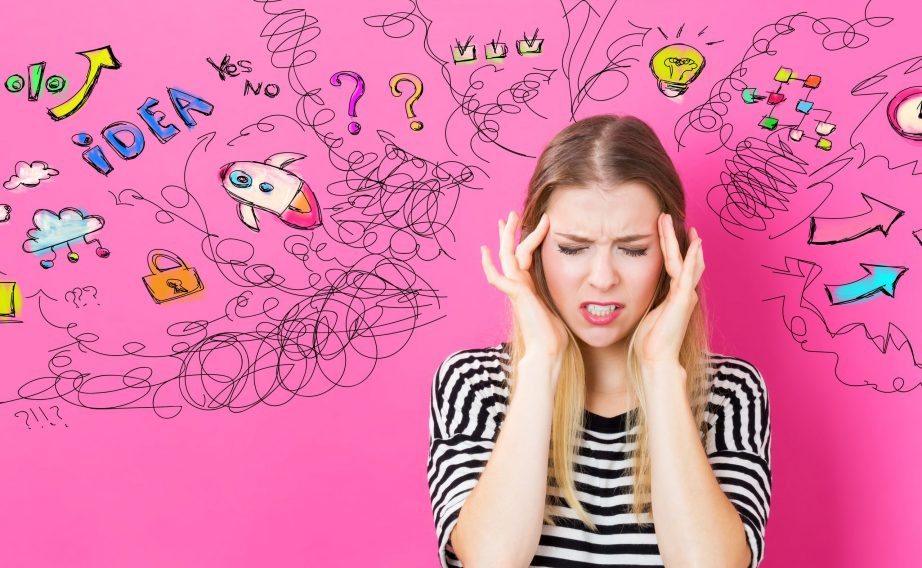 Emotions are powerful. They not only make a difference in how we feel and behave but they directly impact our health as well. In fact, because of the science of the mind and body, we can actually block out viruses from our bodies when we are flooded with happy, positive emotions.

Teaching injured workers with chronic pain techniques to do this can dramatically impact their recoveries. It’s a matter of showing them how the mind and body work together and how to express emotions, so the body’s natural remedies can prevail.

Our emotions have a dramatic impact on our bodies. They can determine if and to what extent we will get sick from a virus. To understand this better, we first need to accept that the mind and body work in conjunction with one another rather than as separate entities. The mind actually manifests itself in many parts of the body through a complex communication system. Because of this body-wide communication system, our emotions have a direct impact on our immune system, the mechanism through which health and disease are created.

Peptides (strands of amino acids) act as messengers throughout our bodies. The cells in our bodies have receptors that allow specific peptides to bind to them. Included in peptides are neurotransmitters (chemical messengers). An example of a neurotransmitter is serotonin, which binds to certain receptors and gives us a feeling of happiness.

Viruses use the same receptors as emotions to enter a cell. An abundance of the natural peptide for a particular receptor will make it more difficult for a virus to get into the cell. That’s why some people exposed to the same viruses have different reactions; some become very ill while some less so and some not at all.

When this communication system works well, our bodies function well by warding off viruses and other maladies. Problems arise when something jams the system. Unprocessed emotions, especially anger, can upset this balance and cause us to become ill. An example of how this works is the reovirus, which is associated with viral colds. It enters the body’s cells through the same receptor as norepinephrine, a peptide associated with feeling joy. When there is an increased amount of norepinephrine, the reovirus has less of a chance of entering the cell because there is not enough room for it to do so; the norepinephrine blocks the virus from binding to the receptor.

Many injured workers with delayed recoveries have unprocessed emotions that don’t allow this mind-body communication system to function normally. We can help them through various techniques that allow the body’s communication system to function as intended by eliminating anything that clogs the system, such as unprocessed emotions.

All emotions are healthy, but many people have difficulty expressing the negative ones, such as anger, fear, sadness and rage. We see the effects of these unprocessed emotions on physical health with cancer patients.

In the 1980s, researchers were able to show that cancer patients who were better at expressing their emotions had quicker recovery rates than those who were not; their immune systems were stronger and their tumors smaller than those who were unaware of their own basic emotional needs.

Scientists have done various experiments in recent decades to show how we can actually train the immune system. In one, guinea pigs and rabbits heard a loud trumpet blast just before they were given injections of bacteria to stimulate their immune systems. After this was repeated a number of times, the animals activated their own immune systems upon hearing the trumpet, without the injections.

In the 1970s, scientists gave rats an immune-suppressing drug that was sweetened with saccharin. Eventually, the taste of the saccharin without the drug caused the rats to suppress their own immune systems.

Groundbreaking research in 1990 was instrumental in how we now assist injured workers with chronic pain. A scientist at Case Western Reserve University proved that the immune system could be consciously controlled. He taught various relaxation techniques to volunteers. When comparing them to a control group, he found that those who had received the training had increased the stickiness of their white blood cells. These methods are similar to the ones we use with injured workers.

The techniques used in the Case Western Reserve experiment involved cyberphysiological strategies. Cyberphysiology is the science of self-regulation that teaches a person to relax. These techniques include:

The purpose of cyberphysiology is to help the person control a physiologic process. There are many examples of the success of these practices:

Injured workers who learn these skills are able to turn their lives around. They learn how to get in touch with and express their emotions in a healthy way. Much as a virus cannot attach to a receptor that is filled with norepinephrine, the negativity that is exacerbating chronic pain can dissipate and be replaced with the body’s natural healing chemicals.

Please reach out and share your thoughts with us on our LinkedIn pages.