How Opioids Can Kill Injured Workers 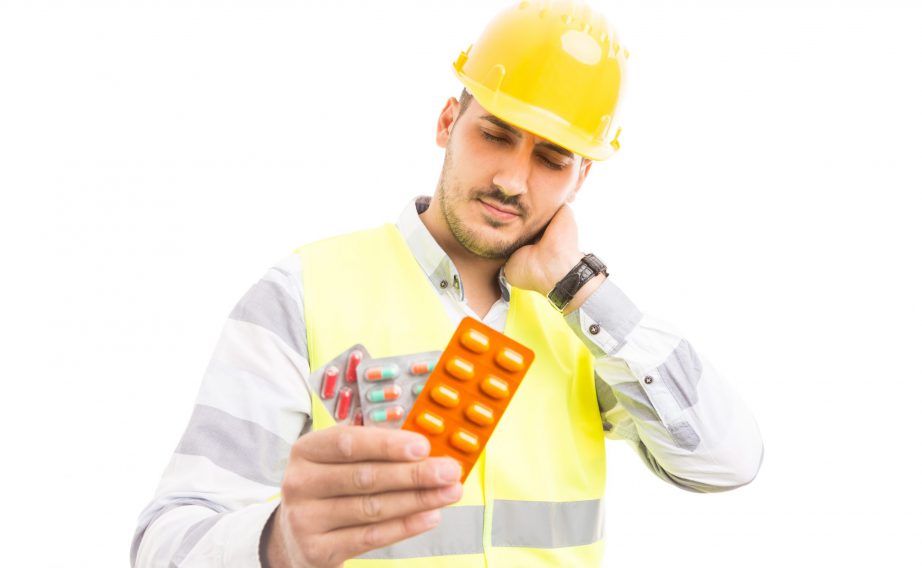 Imagine taking a “pain” medication that may actually intensify the suffering. Add to that frequent side effects, such as respiratory distress, constipation, sexual dysfunction and depression, and you’ve described opioids. We increasingly hear about the potential for dependence and addiction to opioids; yet medical providers continue to prescribe them for non-cancer, non-acute conditions for which they were not intended especially chronic pain.

Both The New York Times and Washington Post have published stories on preliminary data each compiled about the latest opioid-related death rates. Arizona’s governor declared a public health emergency surrounding the use of opioids. And the Federal Food and Drug Administration in a first-of-its-kind mandate ordered the manufacturer of Opana ER to remove the drug from the market.

Opioids clearly have a place in the nation’s healthcare system, but not as a first-line treatment for chronic pain. Stakeholders in the workers’ compensation system might be less inclined to prescribe and approve the use of the drugs for injured workers if they truly understood exactly what opioids are and how they affect the body.

Opioids and the brain

In their purest form, opioids are derived from opium. Two examples of opioids are morphine and heroin. There are also synthetic and semi-synthetic varieties, such as hydrocodone, oxycodone and fentanyl — among the biggest sellers in the workers’ compensation system.

Opioids are a class of drugs that interact with opioid receptors on nerve cells. Their chemical structure mimics that of a natural substance in the body. The drugs go to the pleasure center of the brain and release dopamine, a neurotransmitter that causes decreased pain as well as slowed breathing, blood pressure and alertness. Opioids also produce a sense of euphoria.

While the body’s naturally occurring dopamine can give great pleasure, the flooding of dopamine from opioids turns off the body’s own pleasure response system and overstimulates the regions of the brain that control movement, emotion, cognition and motivation.

The depressant effect of opioids on various bodily systems stimulates a noradrenaline response to combat those effects and keep the person alive. An organic chemical that functions as a hormone in the brain and body, noradrenalin is like the rock star drink for the body. It increases arousal and alertness and produces the fight-flight response during times of stress or danger. While the opioids create a depressive effect, the noradrenaline creates an anxiety effect.

The brain begins to associate the pleasure response of the opioids with pain control, an effect neuroscientists refer to as “what gets fired together, gets wired together.” The drugs move from the primal part of the brain to the thinking, evolved part of the brain. Eventually, it creates a demotivation, a compromised ability to regulate unsafe or risky behaviors.

Over time, the body becomes tolerant and can become dependent on the drugs. The injured worker feels increased pain near the time the next dose of meds is due. He finds he must keep taking the drugs to avoid a variety of unpleasant withdrawal-related symptoms, such as restlessness, irritability, muscle and bone pain, insomnia, sweating, diarrhea and vomiting. The injured worker may also become addicted to the opioids, meaning he has intense cravings and compulsively uses them.

This tolerance, dependence and addiction are due to brain changes caused by chronic opioid abuse. However, even someone using opioids for the first time may experience life-threatening side effects, such as respiratory arrest.

In addition to changes to the brain, opioid use can also result in a variety of physical ailments, including the following:

Injured workers with chronic pain have a variety of strategies available for relief. A competent, trained professional in cognitive behavioral therapy (CBT) can teach many techniques to help the injured worker soothe himself and reduce his own pain, without the use of these often dangerous medications.