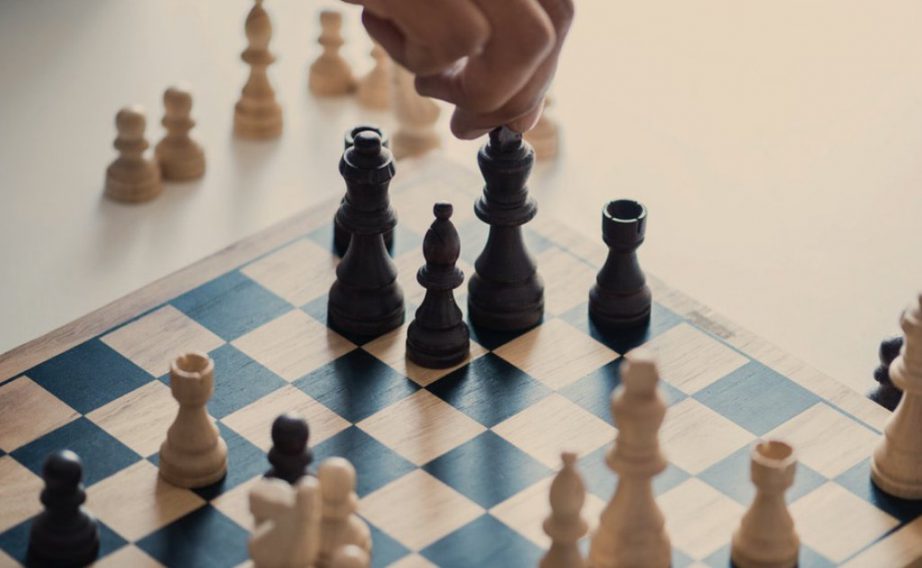 Often patients (and providers) don’t understand and sometimes don’t believe that learning and practicing a series of techniques over a few weeks can help alleviate chronic pain. They may think that talk therapy sessions can go on for months or years and may not even be successful.

We used to believe humans were born with a finite number of brain cells and after childhood the number stayed the same or steadily declined throughout a person’s life. We thought the brain was essentially static without the ability to grow or change.

We now know that the opposite is true. The brain can reorganize itself — both physically and functionally — throughout a lifetime, in response to the person’s environment, behavior, thinking and emotions.  The brain is constantly changing, creating new brain cells and new neural connections.

Called neuroplasticity, the concept was actually born in the 1800s. What makes it ‘new’ is that MRIs and other modern imaging techniques have enabled us to document actual brain changes.

Studies of London taxi drivers illustrate neuroplasticity. Unlike cab drivers in this country, those in London must memorize and pass an exhaustive test of the streets and landmarks of the city. The exam is so detailed it takes three to four years of study and often multiple attempts to pass.

In the latest study, researchers looked at progressive brain images of trainee taxi drivers and compared them with those of a control group. At the start, there were no discernible differences in brain structure or memory.

But brain images of the group that ultimately passed the test showed structural changes in their brains. Namely, they all had an increase in grey matter — the nerve cells in the brain where processing takes place — in the back part of an area called the hippocampus, which is responsible for processing long term memory and emotional responses.  Those who were not part of the trainee group had no obvious changes in brain structure. The study is more evidence that the human brain can adapt and learn new tasks even in adulthood.

The discovery and confirmation of neuroplasticity has revolutionized the way medical science views and treats the mind and body. It proves we have the ability to make our brains work better — even as we age.

Neuroplasticity allows us to learn new skills and tasks, but in some instances,  it can work against us — such as with chronic pain.

When we learn something new, a map is created in our brains. As an example, think back to when you learned to write your name in cursive.

Constant pain creates a map in the brain. Unfortunately, pain is not something we want it to learn, map and cement.

Since we know our brain can learn new things, we can also unlearn things by retraining our brains. We can build new brain maps to shrink the pain map.

Have you ever wondered why someone’s pain decreases after he takes a placebo? Even though the person has only taken a sugar pill, his belief that he has taken medication aimed at reducing the pain has tricked his brain and worked. If we teach our brains to do something that distracts it from focusing on the pain, the pain can diminish.

CBT or cognitive behavioral therapy remaps the brain to redirect the signals sent by the nervous system. Changing our thoughts and actions can retrain the brain back to the way it was before the chronic pain.

Here is one simple exercise that has an amazing effect on an injured worker with chronic pain. We tell the person to close his eyes and visualize himself the way he used to move before the injury or illness, as he gets up from a chair, or while walking or doing his job.

An injured worker can learn to exercise his neurons and visualize his way out of his chronic pain. The techniques help stand down the body’s stress-arousal system, and they are simple.

Some injured workers find it difficult at first because it requires letting go, something we are not taught. Once the injured worker is willing to participate, his world can change.