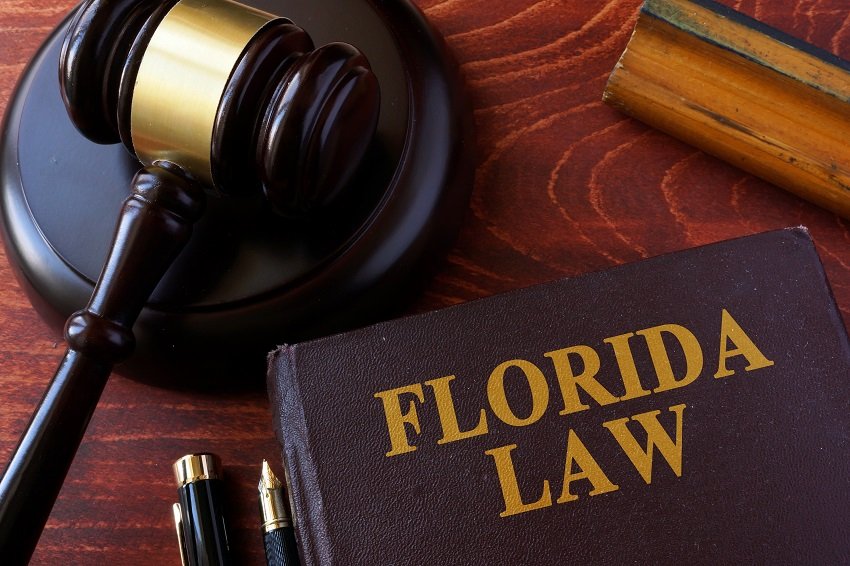 First responders such as police officers and paramedics witness traumatic events with regularity which can lead to post-traumatic stress disorder. Here’s what Florida legislation is enacting to lower the incidence of PTSD and provide benefits for first responders with Senate Bill 376.

The author, Michael Coupland is a former emergency services psychologist in Canada, embedded for 20 years in city police and RCMP detachments, fire and ambulance service departments. Michael is the co-author of the American College of Occupational and Environmental (ACOEM)’s Psychological Fitness for Duty toolkit and an American Medical Association (AMA) Guides textbook and is a former AMA Faculty Member for Mental Impairment Rating Training. Michael is the CEO and Network Medical Director for Integrated Medical Case Solutions, which provides Posttraumatic Stress Disorder (PTSD) assessment and treatment for first responders throughout the United States.

The measure came as welcome news. It recognized that PTSD is in itself an impairment and not dependent on a physical injury. First responders who suffer from PTSD as a direct result of their exposure to specifically-defined tragedies while on the job will have better access to appropriate treatment.

Experiencing or witnessing a mass shooting can have devastating effects, but that doesn’t mean those exposed will suffer life-long ramifications or that they can’t move on with their lives.

Traumatic events affect each of us differently. It’s important that those impacted are assessed and given treatment specific to their needs as soon as possible.

PTSD is a reaction to a traumatic event involving actual or threatened death or serious injury or a threat to the physical integrity of oneself or others. It is characterized as persistent avoidance behavior to a stimulus associated with the incident and a general numbing of reactions. The person may constantly relive the trauma and experience a significant deterioration in his ability to function. It can trigger depression, anxiety disorder, drug abuse, divorce and suicide. Work-wise, PTSD can cause a decrease in performance as well as absenteeism.

Between 3 and 9 percent of those included in the study had suffered from either clinical PTSD or partial PTSD, involving some though not all symptoms. This is much lower than the lifetime prevalence rate of PTSD for non-police officers exposed to traumatic events, which is estimated to be between 30 and 45 percent.

Why do these officers have a lower rate of PTSD after being exposed to a traumatic event? It may be two-fold: (i) officers are resilient, despite confronting traumatic events. and (ii) there is a benefit to the education, prevention, early intervention and treatment efforts that we in the Police Psychology profession put in place in collaboration with the employer agencies and unions.

Pre-trauma risk factors include such things as hardiness or personal resilience, and the person’s ability to withstand and manage emotional stress. The officer’s perception of social support of colleagues during and immediately after the traumatic event was found to play a large role in whether PTSD developed.

Having strong negative emotional reactions during the event, such as fear, guilt, shame, anger, disgust or sadness, as well as physical reactions such as palpitations, trembling, dizziness, sweating, hot flashes or shivering are also associated with the development of PTSD. The loss of emotional and/or physical control is also a prominent factor. Just think of an officer who self-defines as being a tough person, who has ‘seen it all,’ who then actually experiences the emotions and physiological response that you or I would naturally experience after a horrific event. It is a shock to their psyche to recognize a perceived vulnerability, and unfortunately a shock they often want to hide, or self-medicate with substance use.

The Florida legislation takes steps to address and mitigate the development of PTSD among first responders. Previous legislation provided first responders with medical coverage for mental health claims, but did not provide wage indemnity, and the impairment rating was capped at 1 percent. The most recent legislation provides the additional wage indemnity workers’ compensation coverage when the PTSD diagnosis is confirmed. However, by definition, a PTSD diagnosis is based on having symptoms for more than one month. The same constellation of symptoms with less than one-month duration is called Acute Stress Disorder. Therefore, although treatment can begin for early intervention in avoiding PTSD by treating the Acute Stress Disorder, first responders will have to use other time-loss benefits during this period. (reader caution: The author is not an attorney, and this represents a treatment provider’s perception of the law. The understanding of this new law will be evolving as stakeholders analyze the law and initiate claims management policies and procedures.)

This measure requires mental health training to first responders, including mental health awareness, prevention, mitigation and treatment. This is a wonderful provision because it will, hopefully, lead agencies and unions toward development of critical incident response policies and procedures. The evidence, as well as my experience, shows that identifying and training peer counselors is a very effective early intervention approach to mitigating the development of PTSD.

The legislation passed in Florida is a good first step in getting necessary treatment to first responders who have been exposed to a traumatic event and have symptoms of PTSD. The experience of Canadian first responders covered by workers’ compensation offers insight into strategies we can include to better help first responders in the U.S.