Erasing the Stigma of Substance Abuse 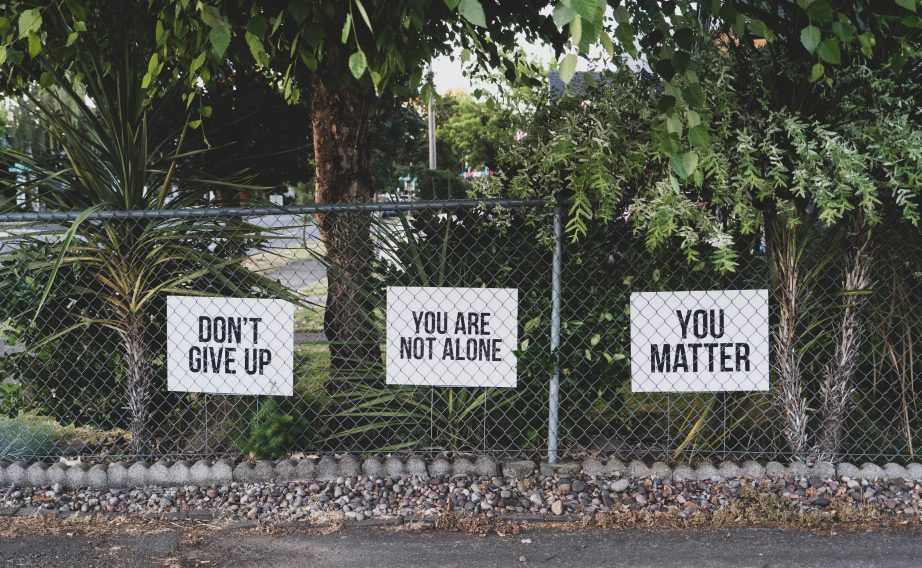 Those who fall victim to substance abuse often receive little sympathy from society due to the prevailing attitudes and stereotypes associated with addiction. Society depicts those suffering from substance use disorders as people entirely in control but choosing to abuse drugs rather than take responsibility for their lives. Negative portrayals in the media continue to fuel the stigma. But addiction is a disease that hijacks the brain, causing uncontrollable cravings that distort rational decision-making. But that doesn’t illustrate the complexity of this disorder. Substance use disorders are shaped by behavioral, psychological, environmental, biological and genetic factors. The following explains how addiction rewires the brain and how recognizing the disease can help reduce the stigma, so those suffering from substance use disorders can get the help they need.

What often begins with experimental use of substances can quickly develop into a substance use disorder or dependence when the brain and behavior are affected to the point that a person is unable to control their use. In response to chronic drug use, dopamine levels in the brain are altered, hijacking behavior and causing changes in the brain’s wiring. Just how quickly one becomes addicted depends on the drug. For instance, some drugs, such as cannabis, are not as likely to yield abuse or dependence as those with high-addiction potential, like opioids, which have a much greater risk for abuse.

The prevalence of stereotypes

Because society, in general, does not consider addiction a disease, substance use disorders don’t receive the same consideration as physical or even psychological diagnoses. Thus, attitudes are not as sympathetic toward people with a substance use disorder as those diagnosed with cancer or Parkinson’s disease, or even schizophrenia. A nationwide survey of 1,054 adults found 44 percent feel substance abuse is merely a lack of willpower. Thirty-two percent believe a character defect or bad parenting can cause someone to abuse drugs or alcohol. Furthermore, fewer than 1 in 5 people are willing to interact with friends, co-workers or neighbors suffering from a substance use disorder.

The danger of self-stigmatizing

Stereotypes are also dangerous to those suffering substance use disorders because they perpetuate self-stigma, an internalizing of negative stereotypes that often prevents substance abusers from seeking treatment by creating feelings of guilt, shame, low self-esteem and decreased self-efficacy. Further, feeling unvalued and socially excluded hinders recovery. The shame can be so pervasive that family and friends suffer the embarrassment and pain of stigma.

The impact of stigma associated with substance abuse and addiction can be disproportionately detrimental to homeless and otherwise disadvantaged people, often leading them to be eschewed by society, resulting in even more limited opportunities for receiving treatment. Conversely, but no less dangerous, stigmas also affect more professionally, socially and financially advantaged people struggling with substance abuse. Because they do not see themselves in the stereotype, they often do not recognize or believe they have a substance use disorder, are likely to view themselves as functional, and therefore, do not seek the treatment they need.

Unfortunately, the popular media fuels substance abuse stereotypes by unfairly portraying addicts. Dehumanized and negative portrayals encourage the belief that people who abuse drugs or alcohol have been abused as children, come from troubled families, live in the inner city, made poor decisions, or are poverty stricken, uneducated, homeless or criminals. These assumptions, in turn, reinforce the stereotypes and fuel the stigma.

However, substance use disorders not only affect people who are poor or disadvantaged. People with these disorders come from all walks of life; some, in fact, model the quintessential lifestyle: the professionally successful, financially sound, law-abiding parental role model and upstanding community figure.

Substance use disorders do not discriminate but infiltrate all populations and demographics. They are not the result of poor life choices, but instead, are neuropsychiatric conditions that result from myriad factors that affect people of all ages, genders, ethnicities, professions and incomes.

Substance use disorders, like many diseases, are caused by a host of circumstances, including behavioral, psychological, environmental, biological and genetic—genetics alone factor 50 percent in the probability of addiction development. In the same way two people who consume the same meals may have notably different cholesterol levels, ingesting drugs can yield different physiological results among the population.

How substance use disorder works

Addiction is largely reward-based, and the brain’s most significant reward system is found in the VTA (ventral tegmental area) and NAc (nucleus accumbens) that make up the mesolimbic dopamine structure. The primary detector of reward stimulus, VTA-NAc controls our reaction and the neurotransmitter dopamine delivers pleasurable stimulation to the brain when essential needs (e.g., hunger, sex and communication) are satiated. Alcohol and drugs reward artificially and more intensely with significantly more dopamine, the abundance of which delivers a more powerful feeling– considerably more than when eating a favorite meal. The substantial boost is perceived as a “high,” which can include intense pleasure.

Recreating and increasing the intensity becomes addiction. Unlike our natural reward response, which stops once our need is met, the heightened dopamine response that users experience is extremely pronounced, creating an intense craving for the drug–a craving that is felt even while the user is experiencing the drug’s effect. And as users increase the volume of drugs to achieve a greater “high,” the brain shifts gears and tapers the dopamine in an attempt to bring levels back to normal. When this occurs, the brain changes in several ways:

Eventually, users no longer feel the dopamine reward from food, friends or even the drugs, so they must continue to increase the drug merely to feel normal.

Fortunately, substance use disorders and accompanying comorbidities such as anxiety, depression and PTSD can be effectively treated with cognitive behavioral therapy (CBT). Often, anxiety, depression or PTSD serve as the impetus for drug or alcohol abuse. Because CBT addresses the connection between thoughts, feelings and actions, those suffering from this disease can learn why situations make them feel and act the way they do and why certain situations trigger their substance abuse. This, in turn, helps them to recognize negative thought patterns and provides tools that empower overcoming addiction.