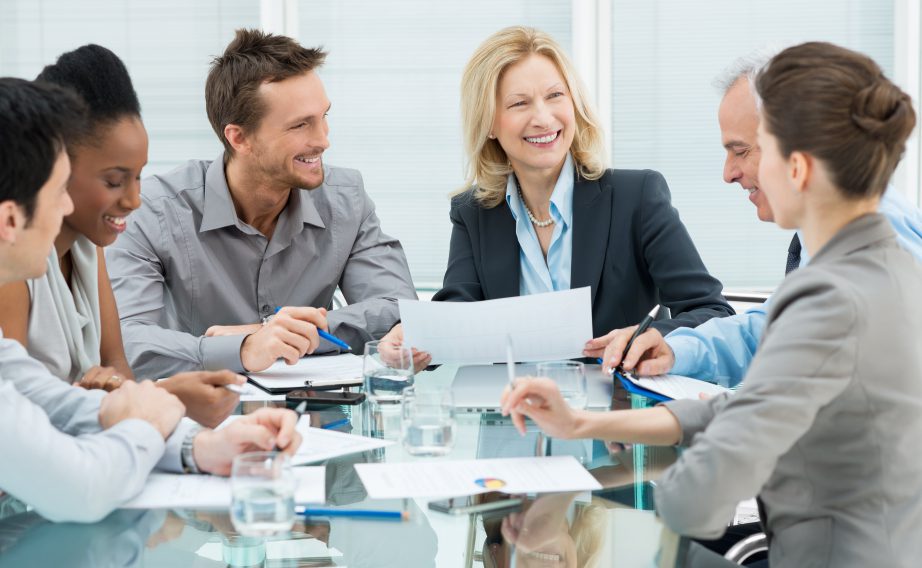 Cognitive behavioral therapy (CBT) uses a holistic approach to help people with delayed recoveries. It is short-term, goal-oriented, and has its roots in evidence-based medicine. It also enhances employee engagement and resilience. The following explains the success of this therapy:

We had a client in her mid-50s with a shoulder strain. She was referred to us because she had failed physical therapy and conservative care, and no one could figure out why.

On her third visit to our COPE with Pain program, she revealed she had been raped earlier in her life and the attack had injured her arm — the one that had sustained the recent shoulder injury. She was understandably tentative about allowing anyone to touch any part of her arm. We worked with her and her caregivers and got a female physical therapist for her. The physical therapist was coached on how to approach the patient’s injured arm by using ‘soothing broadcasting’ as a method of communicating what she intended to do before she approached the injured arm. Two months later, the patient was back at work.

I related this story during a recent presentation at RIMS and tell it here because it demonstrates an important reality that is often ignored in the workers’ compensation system: people have lives; their injuries are just a small part of their whole beings. Using a holistic approach to treat injured workers — especially those with delayed recoveries — offers a far greater chance for a successful outcome than the typical biomedical model.

Further evidence of the effectiveness of this intervention comes from a program at Albertsons Safeway. Denise Gillen-Algire, the grocery chain’s director of Risk Initiatives, spoke with me at RIMS about the program and its results.

The initial part of the program involved identifying injured workers at the highest risk of becoming delayed recovery cases. These are the 6- to 10-percent of claims that consume at least 80 percent of workers’ compensation costs. Regardless of the injury or illness, these claims deteriorate with no medically-evident reason.

Using a proprietary pain screening questionnaire (EIPQ) involving 10 key questions and statements revealed that approximately 10 percent of the injured workers were either at ‘high’ or ‘very high’ risk of psychosocial factors associated with chronic pain and delayed recovery. The next step was to try to intervene in these claims as quickly as possible.

Those workers in the top two risk groups were given information and offered the opportunity to participate in a CBT program. About half agreed.

CBT uses a functional restoration approach to help injured workers with psychosocial factors who are impeding their recoveries. In many, if not most cases, any injured tissue has healed and there is no specific ‘medical’ reason for pain to persist.

Consistent with national treatment guidelines, the program focuses on skill acquisition, improved function, and returning the person to work. Unlike traditional psychotherapy, CBT is brief and time-limited. It is structured and directive and requires the patient to do homework. The goal is for the injured worker to be able to cope with his pain, rather than be cured of it.

Another distinguishing characteristic of CBT is that it does not entail a psych diagnosis — something that is better for the injured worker as well as the payer. A group of us successfully advocated for a diagnostic code change nearly 10 years ago. This resulted in new codes for Health and Behavior Assessment and Intervention. The codes apply to someone with a physical injury or illness who is believed to be affected by a biopsychosocial factor.

Several key factors in the success of CBT intervention

The outcomes of the Albertsons Safeway program are impressive. To test the effectiveness of the CBT intervention, the company created three groups of injured workers that had scored as high-risk on the EIPQ— one group participated in the CBT program; the second group chose not to participate and the third group had not been offered CBT.

Here are the numbers:

Those injured workers who participated in the CBT intervention statistically had significantly better claims outcomes. The cost difference between those who participated and those who were not referred to CBT was nearly $37,000 per claim on average. Those who engaged in CBT returned to work much sooner than those in either of the other two groups. According to Denise, the program resulted in an estimated 30 percent reduction in total claims costs.

We at Ascellus and our colleagues at Albertsons Safeway are very excited about these results. Not only do they clearly demonstrate the value of early identification and intervention for injured workers at high risk of delayed recoveries but the program has also changed the thinking of many treating physicians who work with the company. Where many were initially skeptical of the program, they are now encouraged and look to programs such as this to help with their most challenging patients.