Destroy PTSD Before It Destroys Our First Responders 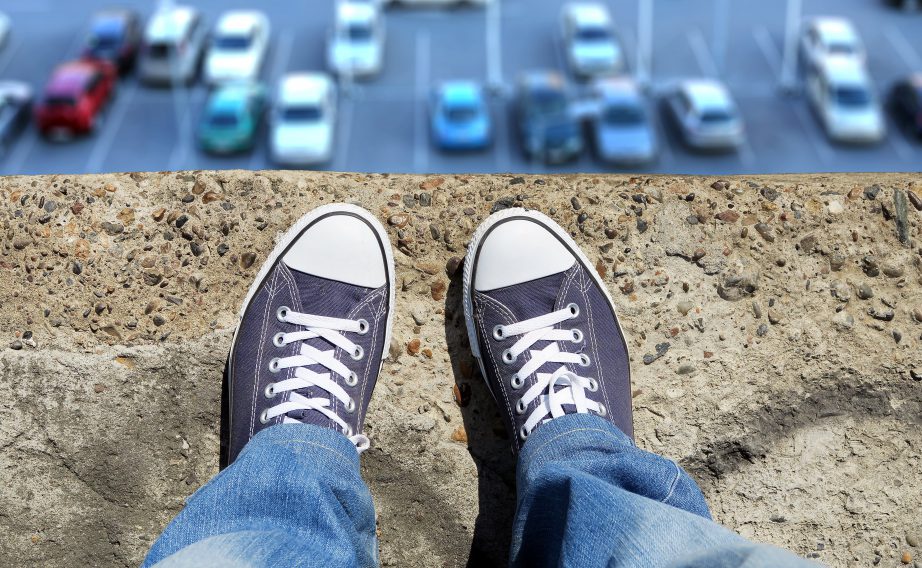 Destroy PTSD Before It Destroys Our First Responders

Firefighters and Police Officers are more likely to die by suicide than in the line of duty. That new sobering reality highlights the dangers of Posttraumatic Stress Disorder facing some First Responders and the urgency to provide them with proper treatment.

A handful of states and municipalities have taken steps to address this growing problem, but the vast majority have yet to act. Since we have the proof and tools to prevent the development of PTSD in the vast majority of First Responders, it is vital that we adopt and implement strategies to protect those who protect us.

Scope of the Problem

Most First Responders exposed to traumatic events do not develop PTSD, especially if they are treated early. But the latest statistics show the devastation among those who do.

At least 103 firefighters died by suicide in 2017, compared to 93 who died in the line of duty, according to a report from the Ruderman Family Foundation. Among police officers, 140 committed suicide compared to 129 who were killed while working. PTSD is one of the main reasons for these suicides.

One of the most recent and large-scale risks facing First Responders is in California, where wildfires have killed hundreds and left thousands without homes. The Camp Fire in Paradise, Cal., has been called the deadliest U.S. wildfire in more than 100 years, with the death toll nearing 100 and dozens are still missing.

While many media reports focus on the human toll and destruction of the fires, it is only recently that more attention has been paid to the emotional risks to those battling the flames.

California Fire Battalion Chief Lucas Spelman appeared on ABC’s Good Morning America recently, saying that PTSD is “rearing its head” among those in the fire service. The combination of a large drought and a spike in precipitation last year which led to an increase of grass crop has created what he called a “recipe for destruction.” The California fire season has become longer and more destructive, meaning firefighters are battling massive fires back to back — sometimes working 24-hour shifts. He said it is a new age of firefighting. The stress of lost sleep only adds to the risk factors facing fire fighters.

One fire official in Washington state described the situation:

Our feelings of helplessness stay with us. Year after year this builds up. We have long heard of survivors’ guilt and PTSD but in the fire service, have not done much about it… We need to recognize different patterns of behavior and get our own members help before PTSD takes ahold. Untreated, it’s easy for people to self medicate and become addicted to a variety of substances. Depression sets in. All this leads to problems at work, divorce and suicide. We have to take care of each other so we can all go home to our families whole and not a shell of who we used to be. We owe that to them and we owe that to you, our citizens, who entrust us to be there for you.

Washington is among the few states that allow workers’ compensation benefits for First Responders who develop PTSD.

Traumatic events affect the brain differently than do normal events. For example it impacts memory differently. Because of changes to the brain, PTSD can have a lasting impact on a person’s neurological functioning. It occurs via a two-step process:

Two hormones are involved in the development of PTSD:

High levels of both, combined with the bodies’ additional neurotransmitters result in the traumatic experience imprinting on the brain. People who have especially high levels of cortisol typically feel very helpless. This can be devastating for people who have a strong sense of self- efficacy, and believe bad things won’t happen to them, that they can handle any situation. When that is stripped away due to a traumatic event, they can become extremely fearful.

Understanding how PTSD develops has led researchers to develop methods to address it. Unfortunately, many well-intentioned people really don’t understand what can help someone with PTSD — and what can exacerbate it. For example, traditional psychotherapy and talking about emotions elicited during the traumatic event can backfire when treating First Responders and prolong the recovery process.

Researchers have identified risk factors for developing PTSD and ways to treat it. Cognitive behavioral therapy (CBT), a short-term, goals-oriented process is highly effective. One aspect that can be very successful and is catching on is peer-to-peer counseling. This is based on the fact that strong socialization can prevent or mitigate incidents of PTSD, especially socializing with others who have been through the same or similar traumas.

In peer-to-peer counseling, members of the team undergo training to help support their colleagues. Those who are ‘counselors’ have often experienced PTSD themselves, but must be well into their own recoveries in order to counsel their peers.

They learn techniques such as critical incident stress support, or crisis intervention, as well as ethics and guidelines. Their role is to observe and help colleagues who have been through a trauma and display signs of problems. The counsel does not replace a trained clinician but does provide empathy and encouragement in a safe environment. Departments that have implemented peer counseling properly have seen significant reductions in needless suffering and lost workdays among First Responders.

One fire department in California is employing the technique. The Woolsey fire base camp set up a mobile trailer several days after the wildfire in that area erupted. In addition to peer counselors, chaplains and emotional support dogs have also been brought in to help fire fighters. Fire Captain Kevin Malloy said he and the other counselors offer ideas to help their colleagues cope with their stress, such as deep breathing exercises and advising them to get enough sleep. Some colleagues are referred to specialists, if need be. This type of support system can be instrumental to ensuring First Responders stay safe and healthy.

The safe space and peer counseling available to some of the California firefighters is an excellent example of measures that can be easily adopted to protect our First Responders. These strategies, along with prevention efforts and expanded workers’ compensation benefits for First Responders who suffer PTSD due to work-related trauma are vitally needed, now more than ever.