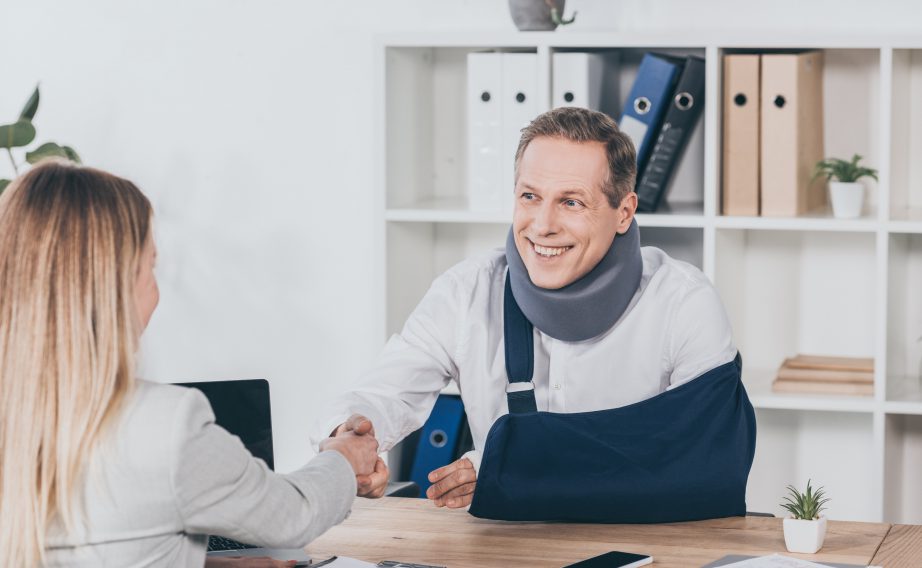 The longer a post-surgical patient is on opioids, the greater the chances of misuse. New research out of Harvard shows that each week of opioid use coincides with a 20 percent increased risk of dependence, abuse or overdose. Also, every refill increased the risk by 44 percent, with the first refill more than doubling the risk.

The study only involved patients with no history of misuse or ongoing opioid use. The research demonstrates the need to quickly get post-surgical injured workers into non-opioid treatments to manage their pain.

The researchers looked at data for more than 1,000 surgical patients to see the effects of varying opioid prescribing patterns for dependence, overdose or abuse on ‘opioid naïve’ patients. The most common surgeries were for the musculoskeletal system. The researchers followed their progress for more than 2.5 years.

Slightly more than half the patients — 56 percent — filled opioid prescriptions following surgery. Opioid misuse developed in 5,906, or 6 percent of the patients. Misuse was defined as developing dependence, demonstrating symptoms of abuse or experiencing a nonfatal overdose.

The main determining factor for misuse was the duration of opioid use. In fact, the dosage involved was not a significant determinant until the patient had been on opioids for an extended period of time. Other risk factors for opioid abuse included the use of benzodiazepines — Xanax and Valium, for example. Taken along with opioids, benzodiazepines can increase the likelihood of respiratory depression. Regimens initiated with hydromorphone and oxycodone also increased the risk of misuse.

“Our data suggest that patients who require subsequent refills of opioid drugs are statistically more likely to have an episode of misuse, even years after the index surgery,” the researchers noted. “Whether driven by the patient’s underlying need or the clinician’s tendency to prescribe opioids, this relation further holds when examining refills as individual weeks of use.”

Between 3 percent and 10 percent of opioid naïve patients become chronic opioid users, according to the researchers. The situation presents a conundrum for physicians.

“Clinicians are trapped between guidelines that recommend shorter duration and lower dosing of opioid drugs and a subset of patients who request or require opioids beyond the initial prescription,” they said. “With these seemingly conflicting forces at play, our analysis provides a broad evidentiary framework to inform clinician behavior and promote protocol development.”

They also said that surgeons “should be swift to refer patients to chronic pain specialists for symptom management if their discomfort persists.”

This study further illustrates the problems that can arise with opioid use. We’ve seen this increase exponentially in recent years.

We see many injured workers now who not only misuse opioids but also have other problems because of them. Hyperalgesia, for example, is a condition in which the brain interprets normal sensations as painful, meaning the opioids themselves become a source of increased pain.

Opioid withdrawal has become a key factor in treating injured workers with chronic pain. Helping to wean them off opioids is difficult and can be painstaking for the injured worker and his family.

Pairing an opioid withdrawal program with an alternative treatment such as cognitive behavioral therapy (CBT) has proven to be one of the most successful interventions for injured workers with chronic pain who are on opioids. Rather than relying on medications, CBT teaches the person to use actionable skills to cope with his pain and return to functionality.

CBT is based on scientific evidence of the brain’s role in chronic pain. Injured workers learn how to literally change their brains in ways that reduce or even eliminate their pain. They rewire their brain-pain pathways. Neuroplasticity enables this, as it is the ability of the brain to change and learn new skills.

Opioids are appropriate for some people following surgery. But as the study shows, it should be for only a very short time. Injured workers who undergo surgeries and have been on opioids for more than just a few days need an alternative to medications to help them manage their pain and return to productive living.